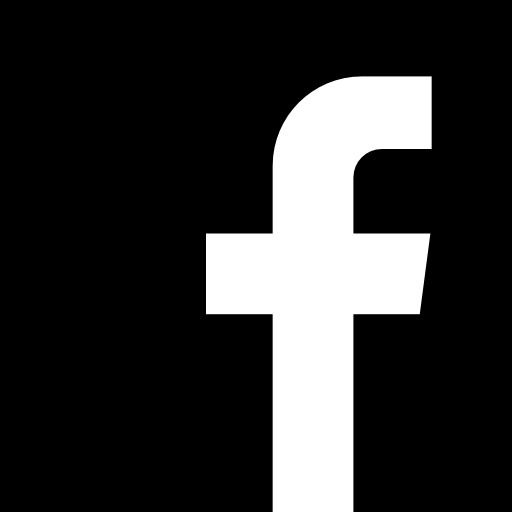 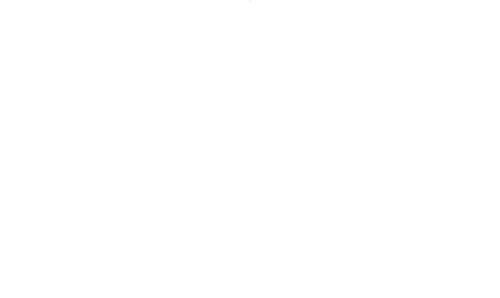 Organic wine growing is very much about creating great wines in harmony with mother nature.

Our track record for many of our brands is impressive, and our brands are listed by premium on premise outlets, as well as local and international retailers.

And though we know that historic success in a different market does not automatically guarantee that the brand will be successful in a new market, international success still gives us a confidence that consumers and customers around the world appreciate the quality of our wines.

Casa Marrone has been developed as a close partnership between ViniMundi Wines and Casa Botter. Casa Botter, based in the Veneto region between Venice and Verona in northern Italy, the home of Valpolicella and Amarone, has supplied wines locally as well as internationally for several generations.

Casa Marrone Appassimento Rosso was first launched at the Swedish alcohol retail monopoly in 2016, and with a steady growth from 16,000 9L cases year 1, to 47,000 cases in 2019, the wine is now the most sold in its price segment, outselling established brands such as Masi and Tommasi.

The wine was selected by Costco UK in 2019, where the initial sales outperformed the forecasts by 100%. Thanks to this success, Costco Iceland and Costco Australia have also listed the wine.

Casa Marrone is now the top-selling organic wine brand in the Nordics, and is being exported to 14 markets including the United States, Australia, South Korea, Sweden, Denmark, Finland, UK, Germany, Netherlands, Austria, Switzerland.

International sales continue to soar, thanks to consistent quality, customer relations, and consumer activation. The brand continues to receive international acclaim, with high ratings and accolades, including a 5-star rating by Harpers Wine Stars (UK), Double Gold by Guilbert & Gaillard (FR), and an "Excellent" rating by The Washington Post. 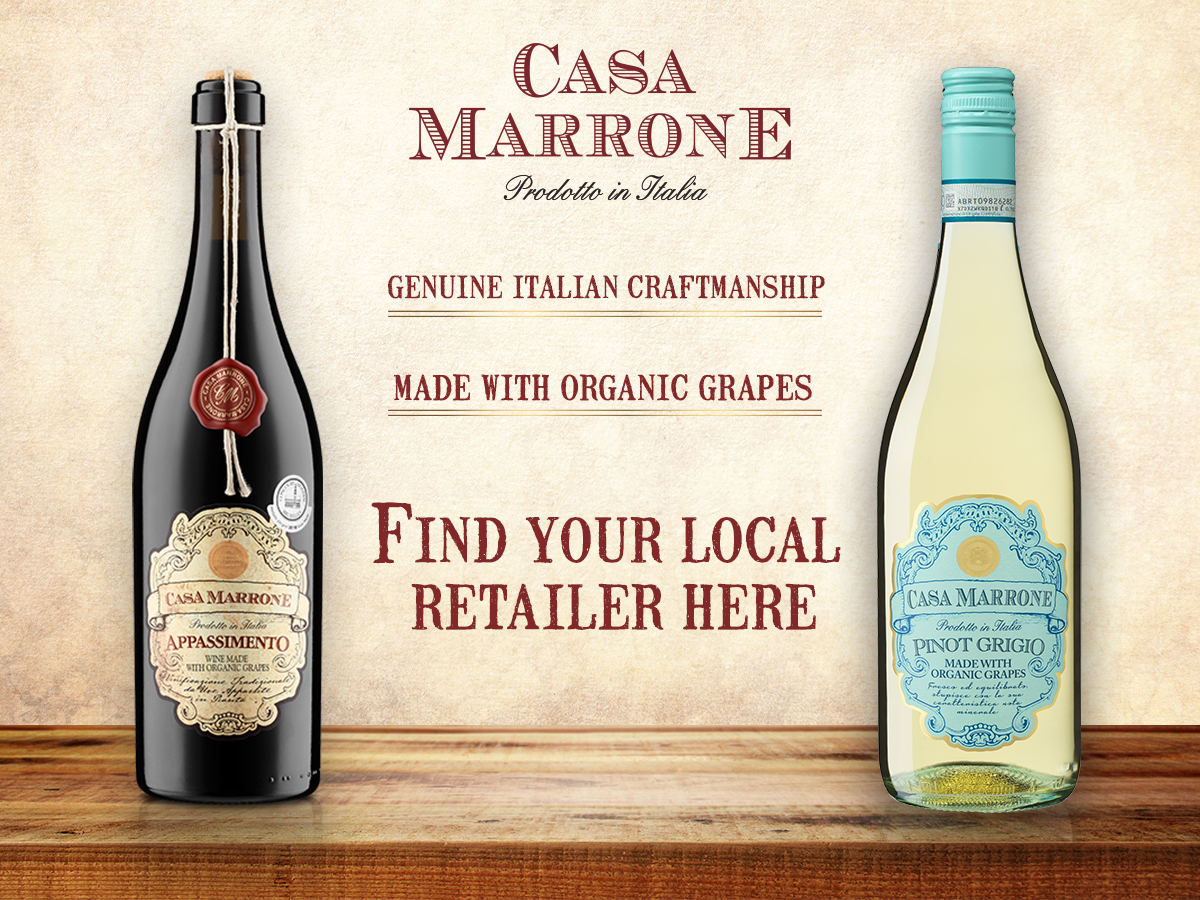 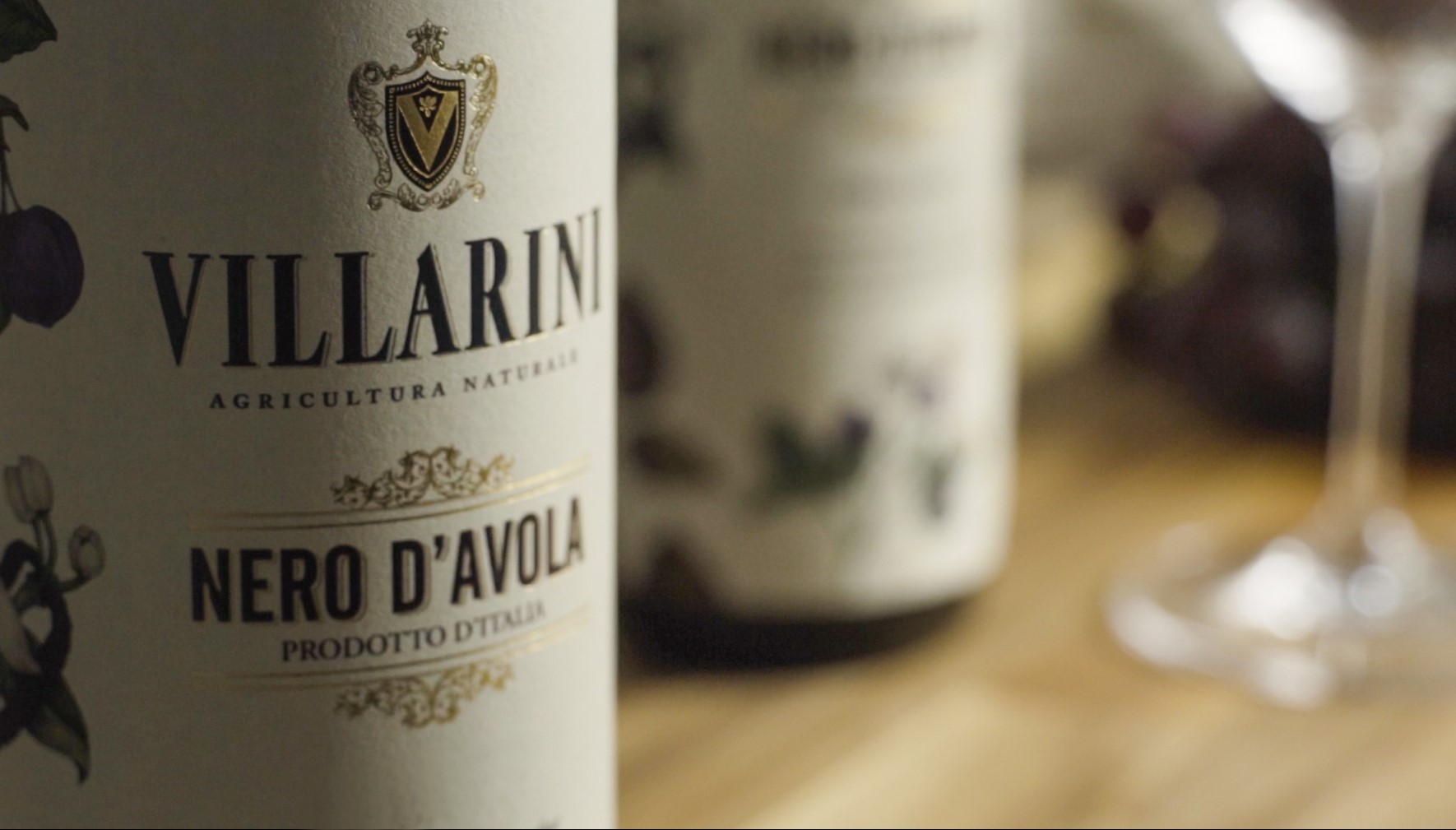 Villarini - Italian style, from the inside and out

With Villarini, the winemaker Briande Faveri has produced a wine of top quality and with a genuinely Italian style, flavor, and power. An eye-catching and exclusive packaging completes the first impression of the wine. The online wine magazine ”Dryckeslistan.se” describes the wine as a ”lovely and juicy Sicilian wine, where cassis and black plum inter mingles with dark chocolate, toasty oak, and mint”. In 2021, The Washington Post reviewed the wine as follows: ”This wine from Villarini, made from organic grapes, delivers great juice with refreshing acidity and a nice dry, mildly tannic finish.”, giving it the note “Excellent/Extraordinary”, with the additional remark “GREAT VALUE”.

‍Villarini Nero d’Avola was first launched in the Nordic Market in March 2017. One year later, this stylish wine with its unique wrapping, was one of the top 20 best selling wines in its segment and had gained distribution in more than half of the wine stores in the market.

Today, the wine enjoys a stable position as a favorite among Nordic red wine consumers, and in several markets across the US, from Calfornia in the west, to Massachusetts in the east, Villarini Nero d'Avola has quickly grown to be the best selling wine in the ViniMundi portfolio.

In January 2022, a first line extension was launched across the US: Villarini Cabernet Sauvignon. After only a couple of months, the wine has become one of the best selling wines in our portfolio, with one of our distribution partners having placed not less than five orders in the first 7 weeks!

LEGEND -
Inspired by the wild lynx

LEGEND Wines was created as a cooperation with local Californian wine growers, to bring to the world award-winning wines of the highest quality. LEGEND Wines are currently sold internationally under the name Lynx, inspired by the wild lynx seen in the logo, and can be found in the United Kingdom, Germany, France, The Netherlands, Switzerland, Austria, Sweden, Finland, and Denmark, with more markets to be added. You can also enjoy a glass of Lynx Wines in the British Airways Business Class.
‍
The wines from LEGEND and LYNX continue to attract both consumers and wine professionals, and have received  awards and accolades from e.g. New York World Wine & Spirits Competition, San Francisco Chronicle Wine Competition, Washington Post, Berliner Wine Trophy, and Asia Wine Trophy. 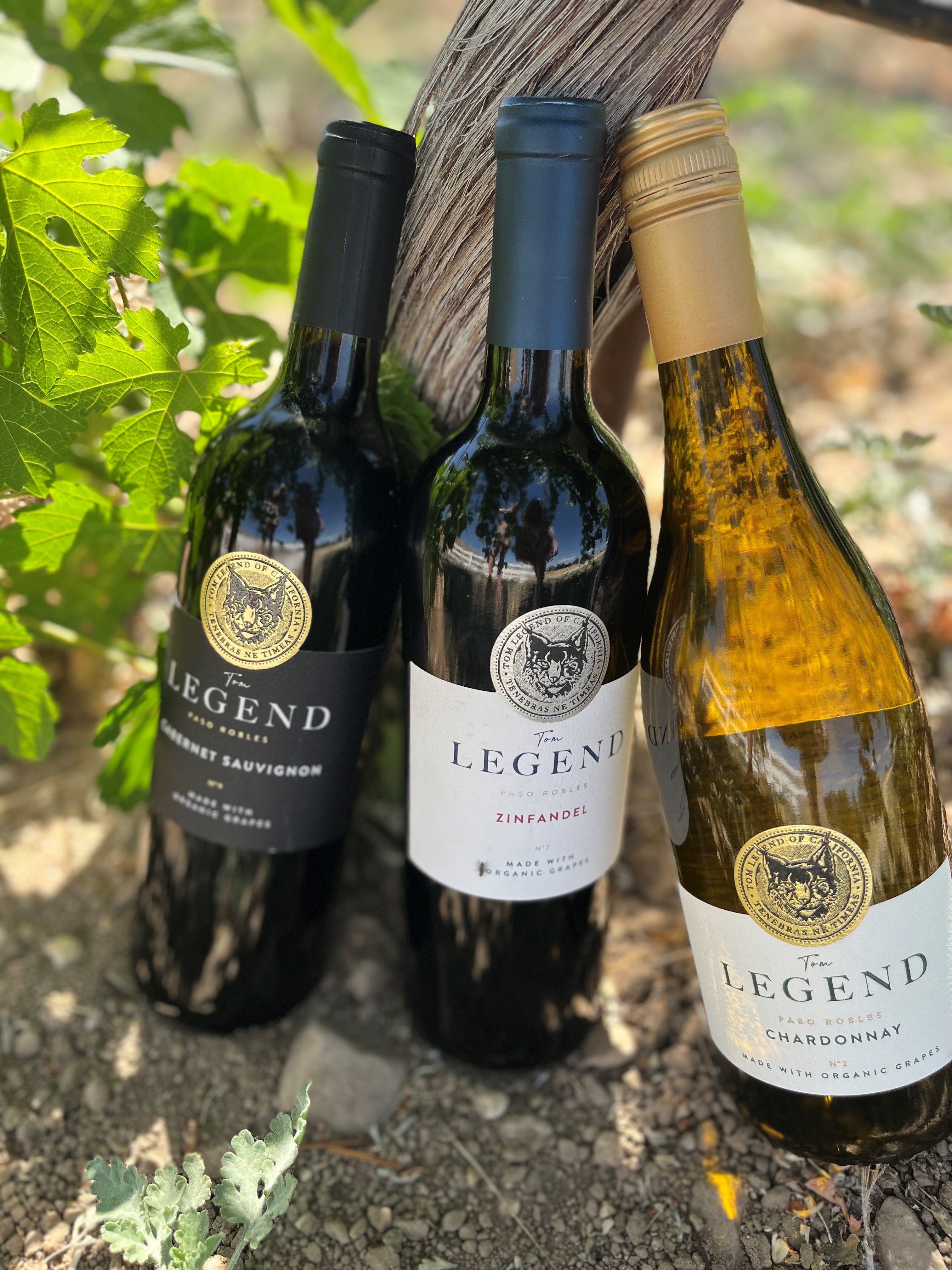